Totally delighted to announce that The Last Shadow Puppets and Bring Me The Horizon will play at Pukkelpop 2016. On Thursday, August 18th, you can admire Miles Kane and Alex Turner on our Main Stage. Bring Me The Horizon is going to shake the meadow on Saturday. It’s already the third time that Oli Sykes and his crew visit Hasselt and they’re bringing their most accessible album to date. Furthermore, San Soda and Palms Trax are on the Castello bill on Thursday, whereas rock duo White Miles opens the Marquee on Friday. Source https://www.pukkelpop.be/en/news/the-last-shadow-puppets-and-bring-me-the-horizon-at-pukkelpop-2016/122/ 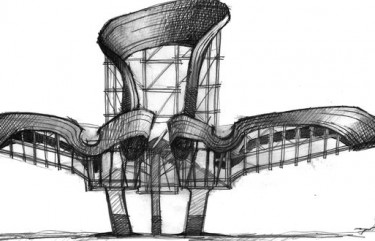 Artist duo ATM builds a lasting work of art on the shore of Big Spotters Hill (you know, the pyramid next to where the Q-dance stage shines). With the 16-meter-high Waterlelie, we thank the municipality and local residents for their years of dedication and cooperation. At Mysteryland, you can admire this gigantic piece of work for the first time, after Mysteryland, the installation is free for all to view. The construction process is as follows today viaInstagram. Marisja Smit and Thijs Trompert have created art several times for Mysteryland. The most famous work is the Mainstage from back in 2014, inspired by the owl as a totem animal. Marisja: “We spent three years to get the necessary permits for this gigantic project. It’s great that we finally started now with our life’s work.” This gigantic piece of art that is mainly made of recycled wood is an ode to the lush environment that is full of beautiful water lilies. The artwork contains 105,000 screws and 5,000 nuts, and bolts. Installation art alongside DJs For years, Mysteryland attracts leading local artists and from abroad. This year the Mainstage is designed by the American artist Kate Raudenbush, who is well known for her work at Burning Man. Balloon Artist Robert Bose comes with his Balloon Chain for the first time to Europe, and the art collective of WERC present their giant light installation on the water at the bottom of the pyramid. Some other projects at the festival are Social Sparkles from Studio Tour and the Kunstpad in cooperation with Cultuur + Ondernemen. Source http://www.mysteryland.nl/en/news/blog/mysteryland-builds-lasting-artwork-piece-haarlem/ 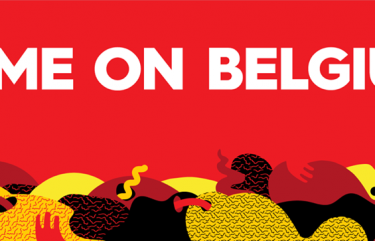 A decent warm-up is absolutely essential. Especially in that sport calledPukkelpop! The festival kicks off on Wednesday 17th August with the best party DJs in the Boiler Room and several top Belgian bands in the Castello. THE BOILERBOYS LASTON & GEO FRÈRES DELUXE ILSE LIEBENS MAGNUS ADMIRAL FREEBEE SCHOOL IS COOL FACES ON TV MANOEUVRES Read more at https://www.pukkelpop.be 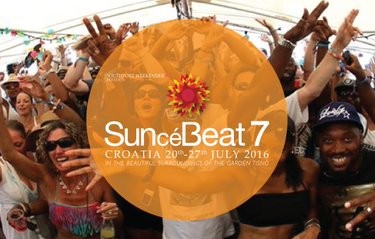 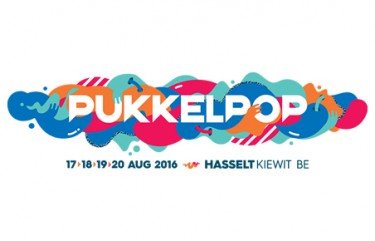 19 Belgian bands already starred on the festival bill, including Oscar And The Wolf, Soulwax and The Subs. Now get ready for more musical suprises as we’re adding another 36 tricolore names: André Brasseur & Band, Arbeid Adelt!, Astronaute, Bent Van Looy, Compuphonic, Double Veterans, Drive Like Maria, Echo Beatty, Ertebrekers, Fence, Few Bits, Fleddy Melculy, Flying Horseman, Hush Hefner, Hydrogen Sea, Hypochristmutreefuzz, Jewels b2b Eagl, Kong & Gratts, M&T ft. MC Mota, Marble Sounds, Michael Midnight, Nadiem Shah, Noémie Wolfs, Oaktree, Pomrad, Robbing Millions, Sleepers’ Reign, Soldier’s Heart, TaxiWars, The Black Heart Rebellion, TLP, Whispering Sons, ZwartWerk, and the three winners of Stubru’s “De Nieuwe Lichting”: Clear Season, Equal Idiots and Wanthanee. So at this moment our pocket calculator gives a nice total of 55 Belgians. After 16 years, the legendary Australians of The Avalanches are returning with new music and a live show. Where else would you expect to see them except at Pukkelpop? Last week, US rapper Russ effortlessly filled the big concert hall of Trix. In Kiewiet he’ll prove why he deserves the title of most acclaimed hip-hop artist of our time. De Sluwe Vos will play a DJ set in the Boiler Room and DMA’s will show us that great Britpop doesn’t always come from the UK (in fact, they’re from Down Under). On the Booth, our new DJ stage, we welcome the most exciting underground DJs and therefore we couldn’t skip Prosumer and Shanti Celeste. In the coming weeks we’ll announce more ultra-fresh Pukkelpop names. Read more at https://www.pukkelpop.be 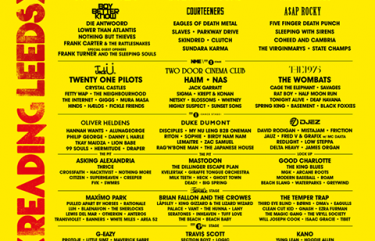